DEPARTMENT OF ELECTRICAL AND ELECTRONICS ENGINEERING

At TEKNOFEST 2019 held at Atatürk Airport between 17-22 September 2019, ANKA team was awarded the first prize in the Simulation Competition of the Swarm Unmanned Aerial Vehicle (UAV).

The swarm unmanned aerial vehicle (UAV) simulation competition is based on developing software that performs the given mission while sharing tasks and supporting each other. 73 teams have applied and 12 teams have reached the final in this tough competition. Anka team consisting of Izmir Institute of Technology students under the supervision of Dr. Mustafa Özuysal eliminated its competitors and finished the competition with the first place. We would like to congratulate Emre Can Avcıl, Ali Rıza Erese, students of the Department of Electronics and Communication Engineering and wish them success. 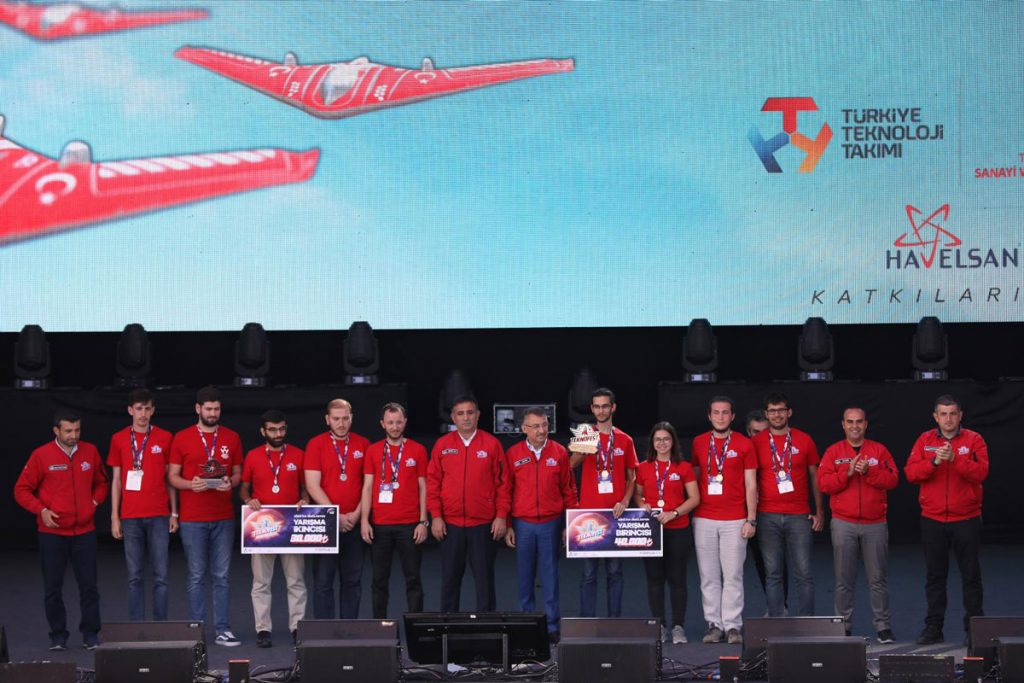 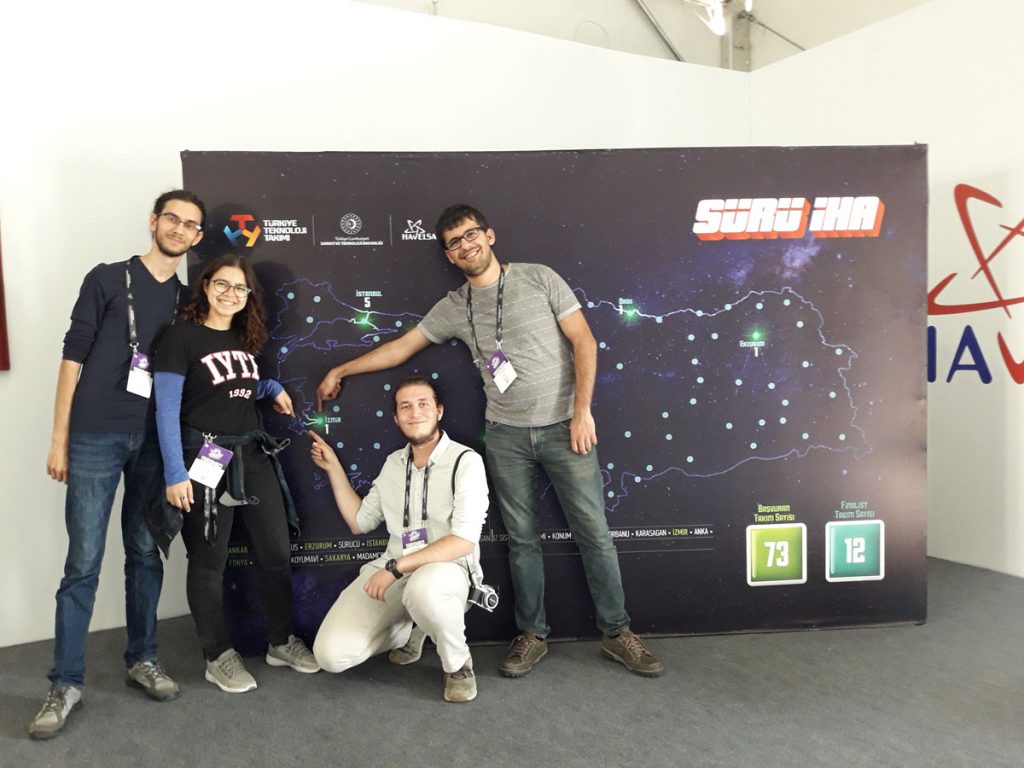